Meetings 1-to1 between producers and writers – 18th of December 2017 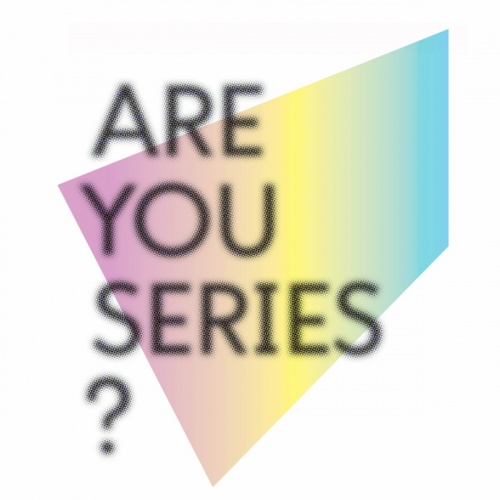 Are You Series is offering TV series writers and producers to meet during an afternoon in a casual atmosphere. You will be able to get to know new partners thanks to 1-to-1 meetings organized by the festival team. So bring your business cards and enjoy these unique encounters!

I WANT TO BE THERE

Great! Then fill in the form (here) and send it to areyouseries@bozar.be by November 12!

Any question? Shoot us an email ! areyouseries@bozar.be